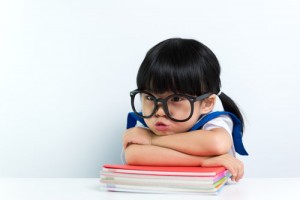 Why bother with private schools in Mississauga when Susi – and all the Realtors at SusiHomes – already know where all the great, free public schools and great free Catholic schools are?? Just kidding – you have your reasons, of course.

NOTE: If you are interested in buying a home closer to a particular private school, we can set up a convenient “radial search” for you around that school, and you’d still receive all the other benefits of our game-changing Complete Support for Homebuyers program! Contact us for more information.